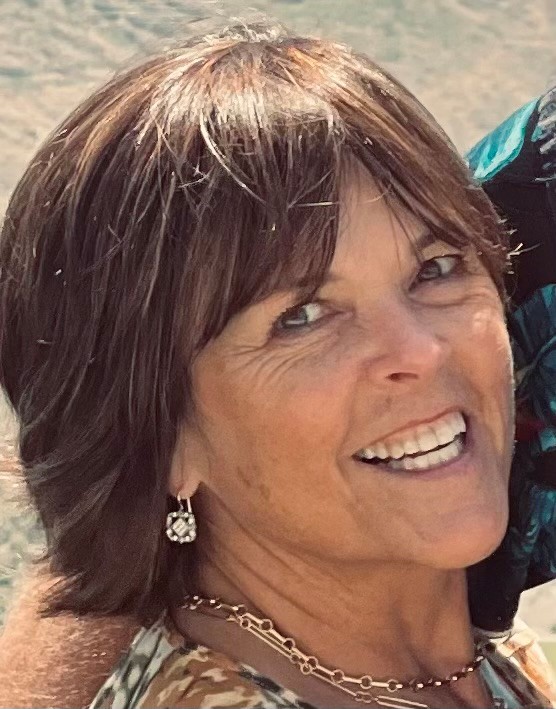 Cheryl (Weisberg) Davidson lives in Sherman Oaks and is the owner of Elle Ryan Design, a design firm specializing in homes, gardens and offices.  She and her husband Bill have been married for over 32 years and have a daughter Lindsey (29) recently married to Evan Paley and Jake (26 ½) about to be married to Vanessa King. Both Lindsey & Jake attended Adat Ari El Day School and Milken Community Middle and High Schools.  The Davidsons have been members of Adat Ari El throughout their marriage and Cheryl grew up there from the time it was VJCC.  She served on the Board of Directors and the Executive Board for 16 years at Adat, on the Board of Camp Ramah and the Jordan Farmar Foundation.  The Davidsons are active with AIPAC, Milken Community High School and USC Hillel.

Cheryl grew up participating in BJE programs such as Havurat Noar and LA Ulpan and became a teacher and song leader for Havurat Noar after college.  She was a BCIer in 1980 and returned as a staff member for two summers in 1981 and 1985.  She received her BA in Political Science and Economics from Mills College and an MBA and Masters in Public Policy from The Claremont Graduate School.  She also furthered her design studies through the Masters in Interior Architecture Program at UCLA.