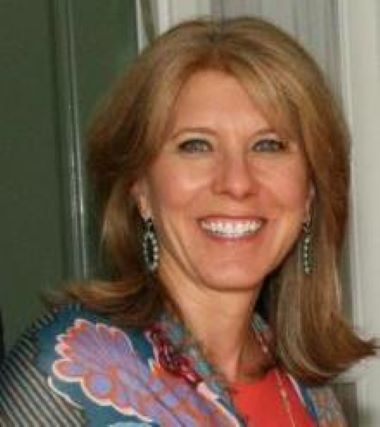 A native of suburban Philadelphia, Donna attended public schools supplemented by Hebrew School. She received her BA in Psychology from the University of Pennsylvania and her J.D. from Northwestern University School of Law, where she met her husband, Paul, a fellow law student and Southern California native.  After graduating from law school in 1985, Donna joined Paul in Los Angeles.  They have lived in Santa Monica since 1994 years where they have raised their three children: Sean, Alison, and Jesse.

Following more than two decades devoting her time to her family and to volunteerism, Donna is Executive Director at Wilshire Boulevard Temple where she and her family have been members since 1998 and where her children received their Jewish education. BJE has benefitted from Donna’s leadership, which has included chairing the Youth Programs Committee, the Educational Services Committee, and the Board Member Education and Engagement Committee, and serving on the Strategic Planning Committee. She finds particular importance in BJE’s work and values the breadth and depth of BJE's impact on Jewish education in Los Angeles and nationally.