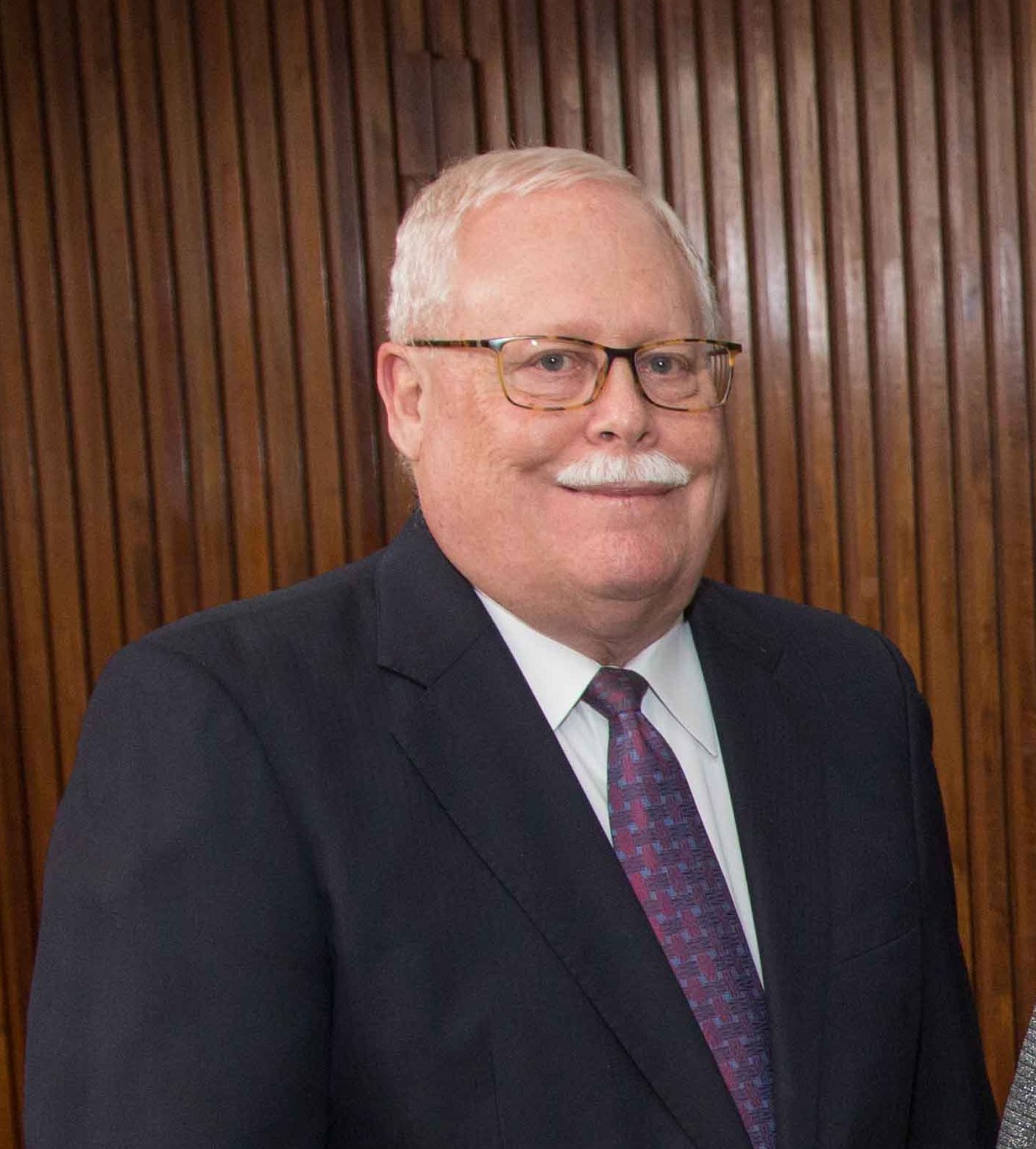 Mark is a CPA. He recently retired after practicing for many years as a partner at the national CPA firm of Cohn Reznick LLP and was a founding partner of the accounting firm of Good, Swartz, Brown & Berns.

Mark was President of Stephen Wise Temple and has chaired many committees, including the Endowment, Financial Oversight, Personnel, Audit, Nominating and the Building Committees.  He has served on many boards including Milken Community High School, the National Board of the Union of Reform Judaism, the Pacific Southwest Regions Executive Committee, and the Hebrew Union College Board of Overseers.