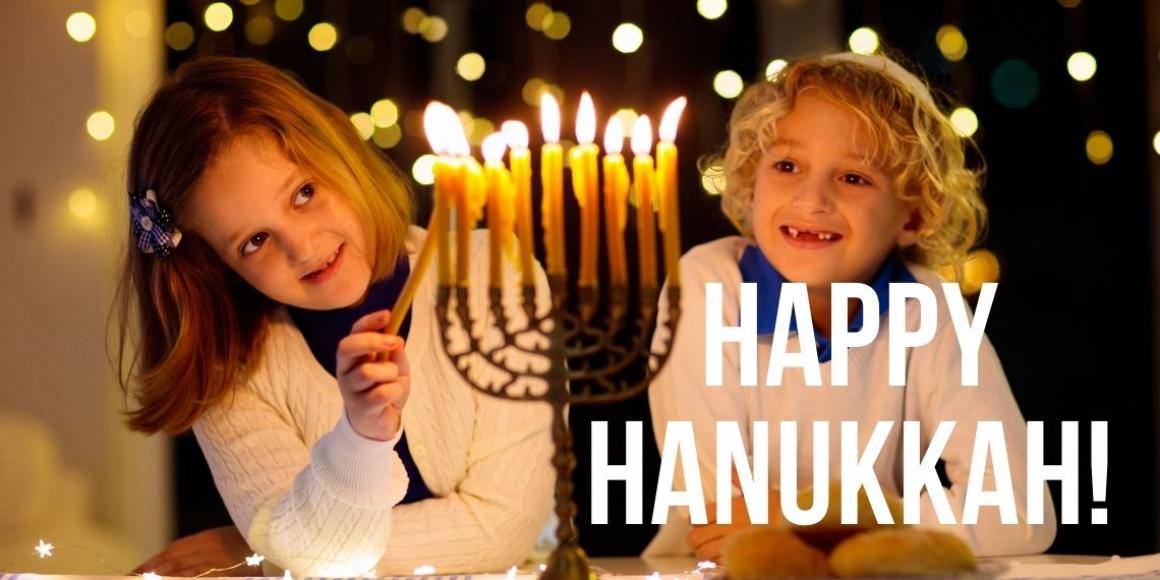 Each year, at Hanukkah, I reflect on the story beyond the story.  In the face of the pervasive power of Hellenism, a popular uprising in Judea, led by the Maccabees, succeeded in pushing back Syrian-Greek forces, rededicating the Temple and establishing a dynasty that governed Judea for a century.  Yet, self-rule – much of the time characterized by internal conflict -- under that dynasty lasted only a century and, a century beyond that, the Temple was destroyed by the Romans.

Notwithstanding disappointment at the events that unfolded after the success of the revolt, Jews recited and continue to recite a blessing of thanks for miracles experienced “in those days, at this time.”  Jewish liturgy also includes the recitation of Hallel – psalms of praise and thanksgiving – as part of each day of Hanukkah.  Hanukkah reminds us to appreciate and draw inspiration from celebratory milestones, even beyond the moment.

Hanukkah immediately follows two weekly Torah portions that introduce names by which the Jewish people are known.  “Jew” refers to someone whose people once hailed from Judea, or Judah.  Judea drew its name from the tribe of Judah, from which the Davidic dynasty emerged.  As to the origins of the name Judah, in Genesis 29:35 we read that Leah called her son Judah (Yehudah), the Hebrew word for thankfulness; she expressed gratitude, through that name, for the birth of her fourth son.  The very appellation Jew bespeaks gratitude and thanksgiving.

Some years after Judah’s birth, the patriarch Jacob finds himself at a moment of tremendous uncertainty.  He is about to encounter his brother Esau who, twenty years earlier, was of a mind to kill him for having “stolen” his birthright; Jacob has heard that Esau is accompanied by four hundred men.  On the eve of that encounter, Jacob wrestles with an unknown adversary; he emerges “whole,” and with a new name: Israel, one who has struggled and prevailed (Genesis 32: 25-29).

The descendants of Israel (Jacob), the Jewish people, have, notwithstanding struggles, thrived.  More than two millennia after the events we recall at Hanukkah, 6.8 million Jews are among the residents of the flourishing, sovereign Jewish State of Israel, and a similar number of Jews enjoy the opportunities – including religious liberty – that abound in the United States.  During challenging times – and, this year is such a period for all humankind -- Hanukkah recalls bright moments of celebration and possibility; it is a summons to gratitude and resilience, and a reminder that light invariably follows darkness, “in those days” and, surely, at this time, too.