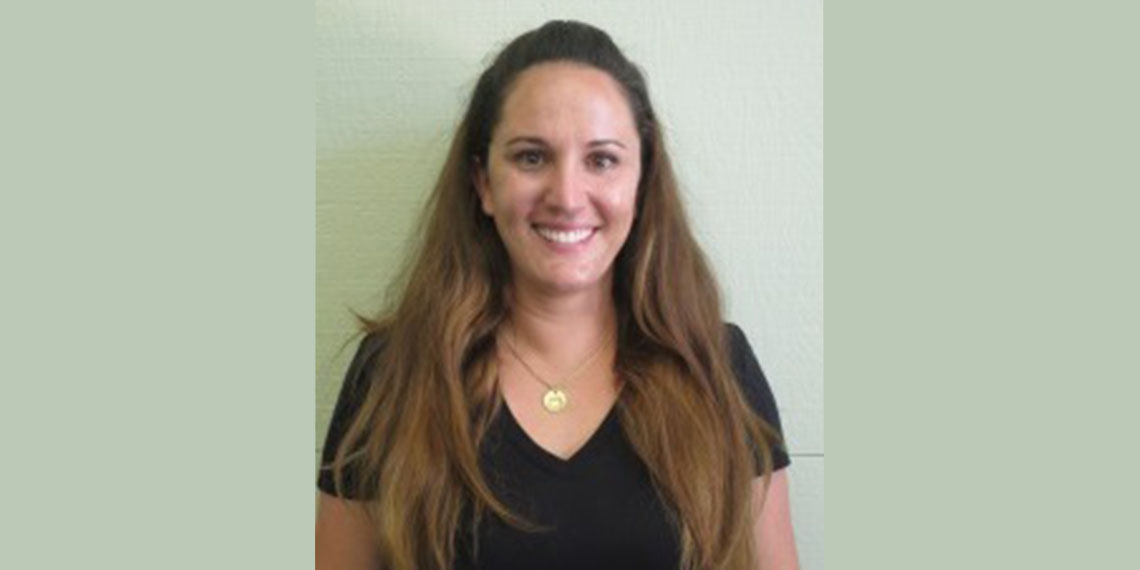 To me, being a Builder of Jewish Education is getting the teens that we work with excited about their culture in unique and engaging ways. For example, taking them outside of a classroom and taking them on BJE March of the Living, where they’re learning firsthand about the Holocaust, and the value and strength in the Jewish people, or doing a service learning project where they’re learning about the importance of giving back—essentially taking Jewish values and connecting them to an activity.

I was introduced to Judaism in a way that wasn’t really forced upon me. Both of my parents are Jewish, my dad grew up in Israel, and so it was something of which I was naturally a part. I think that the value of a Jewish education is that it really sets a solid foundation for any Jewish person going through life— how they raise their family, what kind of jobs they take. It might not be something that we think about in our day-to-day, but looking back at it now, having a Jewish education and Jewish values really helped build the person that I am today. So in my role at BJE I hope that I can share that with the teens and the kids that I work with, helping them reflect on their Jewish experiences.

I grew up in Santa Clarita, which didn’t have such a large Jewish community. And I think that the reason I’m committed to supporting Jewish education in Los Angeles is because I’m raising a Jewish daughter and I want her to value Judaism and everything that is has to offer just as I did. I also think that it’s easier to move away from religion when you’re a young person. It’s not always convenient or fun to teach or talk about Judaism, but it’s extremely important and that’s why I love what I do."