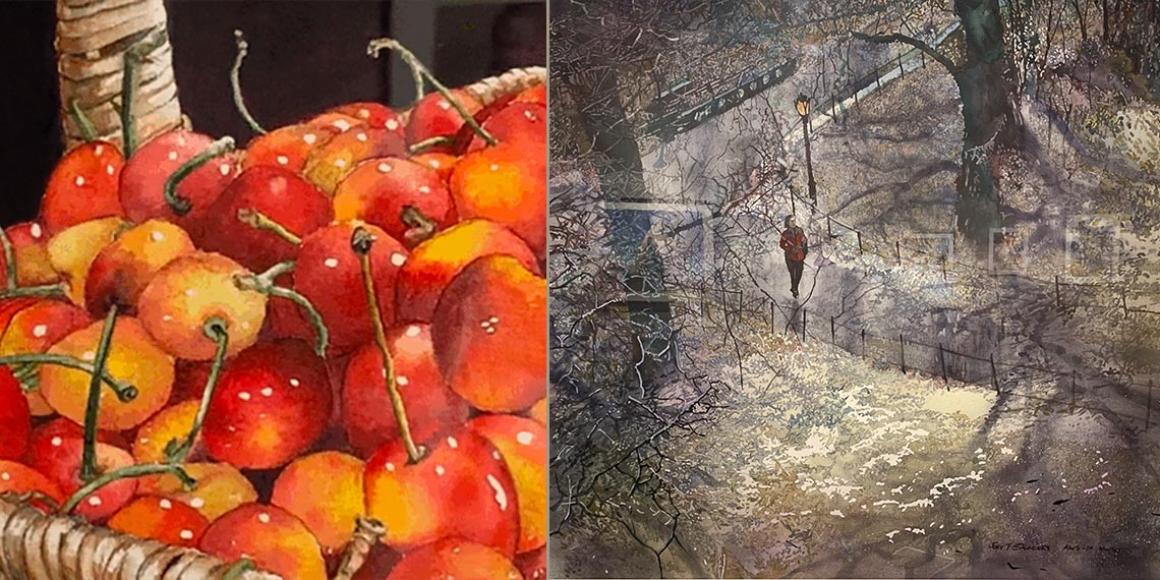 Dozens of Museums around the world are offering free virtual tours. The following are just a sample of the hundreds of museum tours available:

MoMA (The Museum of Modern Art)

The Art Institute of Chicago, Chicago

There’s no better time to learn how to cook or try a new dish. Myfridgefood.com allows you to select the ingredients you have available at home, in order to recommend you the right recipes

Universal Pictures recently announced new movies along with those recently in theaters would be going to On Demand, Apple and Amazon.  Join the LAPL for free and watch classic films on Kanopy.

Binge A New Show With Friends

No live sports on TV? Not a problem! Queue up some classic old games or revisit some of your favorites.

No need to go to the spa when you have everything you need at home. Take a bubble bath, do a face mask, and find a new relaxing podcast or audiobook to listen too.

Visit Open Culture which offers, for free, 48 languages at all different grade levels.