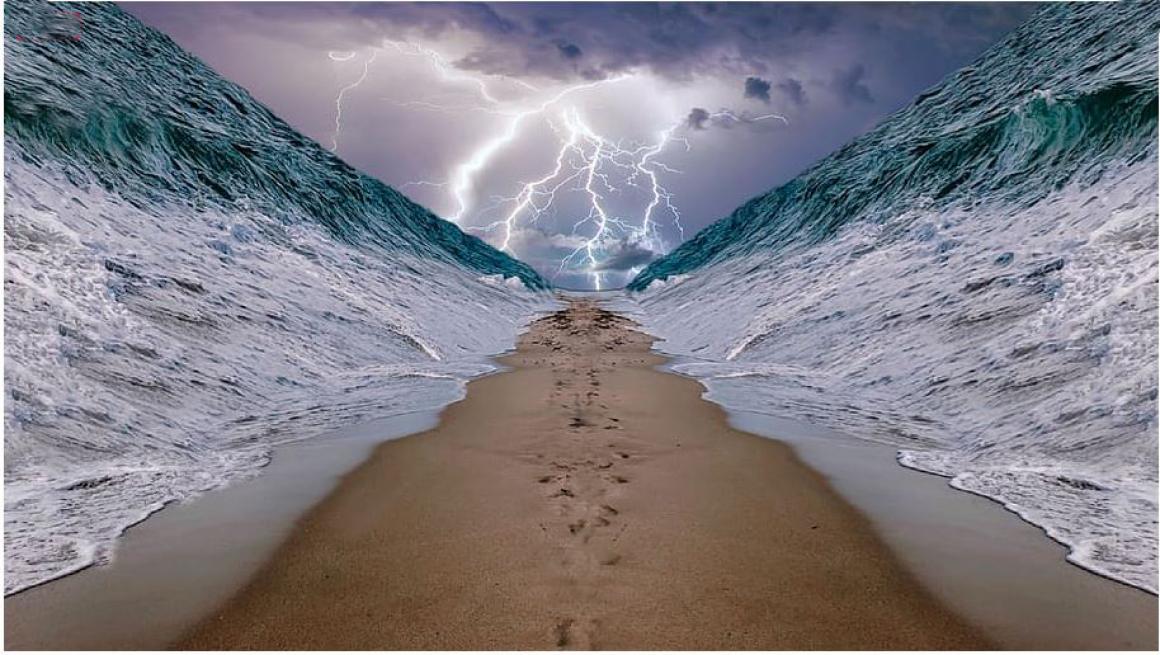 As my wife and I sat at the seder table last week, we could not but – as, I’m sure, did many others – reflect on seders past. We have, over decades, celebrated many memorable seders. Not unlike our experience this year, the first seder of our marriage was particularly distinctive, owing to global conditions of a different sort. Then, as now, the enduring question of Pesach was and remains: What is our vision of tomorrow?

Robin and I had not yet turned our attention to Pesach, early in 1978, when someone we knew introduced us to an individual with an unusual request. Would we consider traveling to the Soviet Union, for 18 days – including Pesach – to meet with refuseniks, Jews who had requested and been denied permission to emigrate to Israel? Our trip would be in the nature of a private tour, with arrangements “of record” booked through the state-run Intourist agency and an “off hours” mission of visiting refuseniks in each city to which we traveled. The significance of contributing in some small way to the mitzvah of pidyon shvuyim (redeeming captives) and commemorating the exodus from slavery to freedom with Jews engaged in a 20th century liberation struggle was not lost on us; we agreed to undertake the journey.

The late 1970’s was a chilly time in U.S.-Soviet relations. American visitors to the U.S.S.R. were, in general, under surveillance throughout their stay (it didn’t help, in our case, that a vigilant baggage inspector at the Moscow airport found contraband – haggadot in Hebrew and Russian – at the bottom of Robin’s suitcase). Arriving in Moscow the day before Pesach, we made contact with the family we were to meet for the seder.

The matriarch and patriarch of the 3-generation family that greeted us were born prior to the Bolshevik Revolution; they retained memories of traditional Jewish life. Their adult children were deeply interested in everything we could tell them about Israel. Had we been there? What was daily life like? These and other questions were asked and answered on a magic slate – a child’s tablet on which writing disappears when the plastic cover is lifted – a precaution against listening devices.

Our hosts pointed to a parked car outside the window, noting that the people seated in it were KGB agents. We immediately asked whether we were endangering our hosts or other refuseniks by visiting them. They responded that such visits were a “plus,” as western guests were a reminder to Soviet officials that there were people mindful of the refuseniks and monitoring their well-being.

Common to all the refuseniks we encountered during the course of our stay was a vision of tomorrow. They were, to be sure, looking for freedom from the repressive society that was the U.S.S.R. At the same time, they were looking for freedom to take part in the extraordinary project that is the State of Israel. In like manner, Pesach is, in Jewish tradition, linked to the holiday of Shavuot, 50 days from the 2nd night of Passover (a period during which the days and weeks connecting the holidays are counted), associated with Torah (“instruction”), a way of life. In the words of Rabbi (Lord) Jonathan Sacks: “Freedom in Judaism means more than release from slavery: individual freedom. It means law-governed liberty…. That is why Pesach and Shavuot are not two separate festivals but the beginning and end of a single stretch of time….”

The day will come – hopefully, in the not too distant future – when we are liberated from the current impact of coronavirus. Pesach calls for reflection on the question: What is my vision of tomorrow? It is our answer to that question that gives meaning to freedom and to life itself.