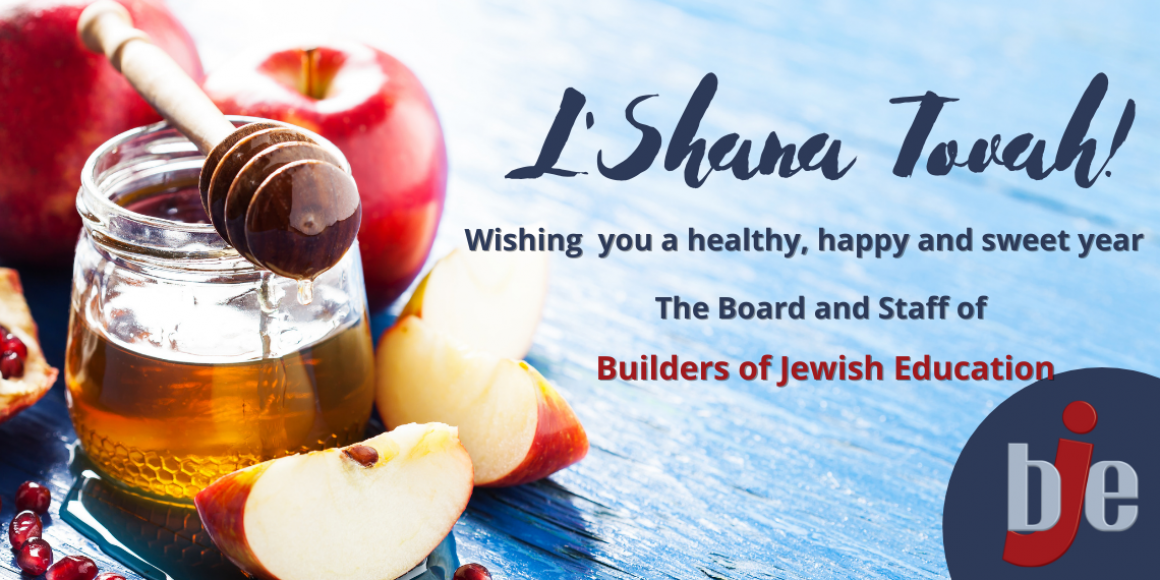 The approach of Rosh HaShanah is marked by daily shofar blasts throughout the Hebrew month of Elul that precedes it, summoning listeners to reflect on the year past and to build bridges between the “is” and the “ought.” Rosh HaShanah, a time of introspection, is also described as the day of the birth of the world. Not long after Rosh HaShanah – on Simchat Torah – Jews throughout the world begin, anew, the cycle of weekly Torah study starting with a narrative of world creation.

Of 54 Torah portions, only one relates to world creation and the earliest generations of humankind. Genesis opens with creation: “In the beginning God created…” (Genesis 1:1). God’s existence is neither demonstrated nor discussed; it is an underlying premise.

The Torah lays no claim to scientific truth and, as the late Rabbi Jonathan Sacks commented: “no unified field theory will ever finally settle the question of whether or not the universe was created by a personal God.” Science and religion explore different domains. While the scientist discovers facts and learns more about the laws of nature, religion deals with such questions as the purpose of life and how best to live in this world. Human beings did not create the natural order, but we are creators of the societies in which we live. My father, a physicist with tremendous curiosity about the world, is, at the same time, a devoted student of Torah; the two realms are complementary, not competing dimensions of human interest.

Each person relates in his or her unique way to God. “Wonder, or radical amazement,” wrote Abraham Joshua Heschel, “is our honest response to the grandeur and mystery of reality.” In a prayer recited by many Jews three times each day, traditional Jewish liturgy references “the God of Abraham; the God of Isaac; the God of Jacob.” Though each of these patriarchs of the Jewish people recognized one God in the world with whom they stood in covenantal relationship, they – as each of the matriarchs and individuals so inclined to this day – related to God in ways that were not identical.

Humankind, we read, is fashioned in the Divine image (Genesis 1:26), endowed with understanding and intellect and possessed of free will. The Mishnah, a collection of oral teachings compiled more than 1800 years ago, famously notes that humankind began from a single ancestor so that no one should declare: “my father is greater than your father.” This also teaches that saving a single life is as though preserving a whole universe (Sanhedrin 4.5).

In his book Understanding Genesis, Nahum Sarna reminds us that, in approaching the narratives of Genesis, literalism “misrepresents the purport of the narrative, obscures the meaningful and enduring in it and destroys its relevancy.” Throughout the ages, interpreters of the Hebrew Bible have focused on lessons to be learned from these texts. Sarna draws attention to the optimism associated with the creation narrative, and the profound sense of human potential that it conveys.

People, the Torah teaches – and this is at the heart of the High Holidays – are free moral agents, and bear responsibility for their actions. Initially given but one instruction, not to eat the fruit of a particular tree, woman and man share the fruit of that tree; each bears responsibility and is, separately, punished. Among their progeny, Cain slays his brother, Abel. “Where is your brother, Abel?” God asks (Genesis 4:9). Cain replies with words commonly translated: “Am I my brother’s keeper?”

In Hebrew, Cain’s response reads: Ha-shomer ahi anokhi. The word “anokhi,” I, is also used in the Torah as a reference to God (as, for example, “I –anokhi -- am the Lord your God,” Exodus 20:2). The Midrash Tanhuma, a collection of rabbinic interpretations dating back more than a millennium, suggests that Cain is arguing that: You, God (anokhi) are my brother’s keeper. By holding Cain accountable, God affirms that it is Cain who bears responsibility for his own actions.

The Biblical narrative relates that, in the early generations of humankind, wickedness became increasingly pervasive. Granted free will but no guidance, people made poor choices. The Torah, literally, “instruction,” is a sourcebook of guidance.

The month of Elul and the High Holiday period remind us that we are endowed with the capacity to make choices. May the choices we make be expressed in actions that help realize the vision of a better tomorrow. In that way, we will contribute to a shanah tovah, a year of goodness.

﻿Dr. Gil Graff is the Executive Director at BJE.