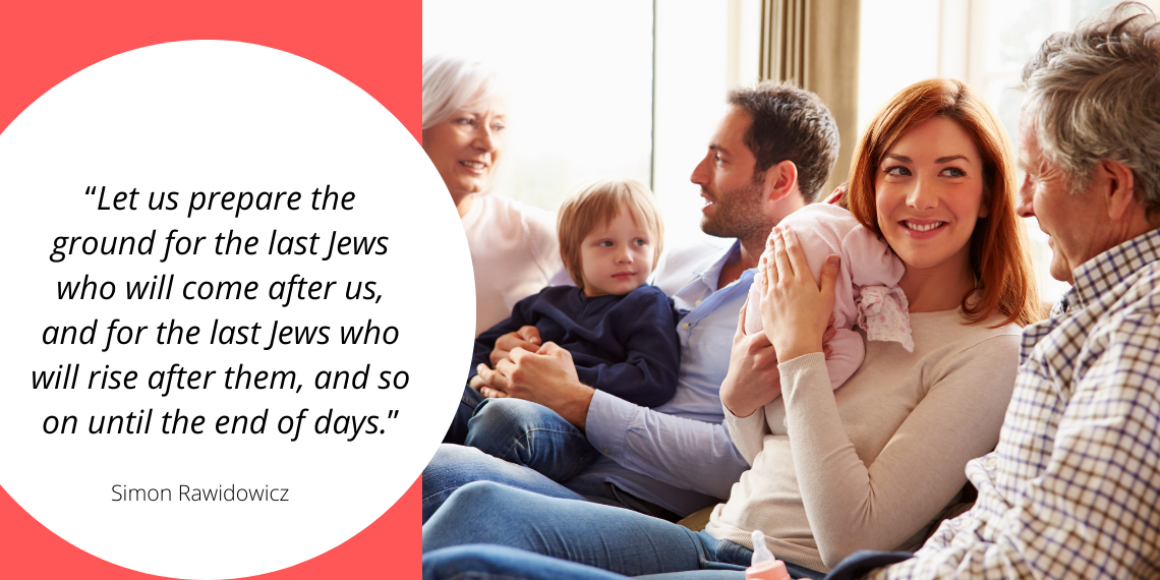 In an essay titled “Israel: The Ever-dying People,” the twentieth century Jewish thinker Simon Rawidowicz observes that Israel (the Jewish people) has, throughout history, viewed itself as “constantly on the verge of ceasing to be, of disappearing.”  This is by no means limited to such times as the destruction of the First and Second Temple in Jerusalem, commemorated on the 9th of Av (this year, Saturday night/Sunday, July 17-18).  One can hardly find a generation, writes Rawidowicz, “which did not consider itself the final link in Israel’s chain.”

This was not only the case in ancient and medieval times, but in more recent generations as well.  Despairing of the future of the Hebrew haskalah (enlightenment) that had seemed so promising in mid-nineteenth century Russia, Hebrew poet Judah Leib Gordon wrote a poem, in 1871, titled: "For Whom Do I Toil?”  He closes with the plaintive, rhetorical question: “Perhaps I am the last of Zion’s poets; And you, the last readers?”  He could not have imagined the flowering of Hebrew over the ensuing 150 years, but he inspired others who built on his work.

Rawidowicz comments that “our incessant dying means uninterrupted living….”  Each generation is “the last,” yet it prepares the ground for “the last” Jews who follow them.  One reason for the Jewish people’s enduring vitality is, surely, Jewish education.

The Book of Deuteronomy (in Hebrew, D’varim, “words”), which, in the cycle of Torah study, is currently read by Jews around the world, is replete with references to educating successive generations.  The Torah presents D’varim as the closing speeches of Moses in the weeks prior to his death.  Moshe Rabbeinu (Moses, our teacher) reminds the people Israel of an enduring covenant, extending to generations yet unborn.  Key to sustaining the covenant through the generations is “teaching them diligently.”

Moses does not speak of day schools, camps, part-time Jewish education, youth groups or any particular form(s) of Jewish learning (apart from that between parent and child).  Each generation of Jews lives at a particular time and in distinctive settings, and every society and each learner is unique.  The challenge to “the last” Jews in any place and historical period is to enable the next generation to experience – in ways that speak to the needs and interests, hearts and minds of those (next) “last” Jews – the richness that is their Jewish heritage.  In the words of Simon Rawidowicz: “Let us be the last as our fathers and forefathers were.  Let us prepare the ground for the last Jews who will come after us, and for the last Jews who will rise after them, and so on until the end of days.” 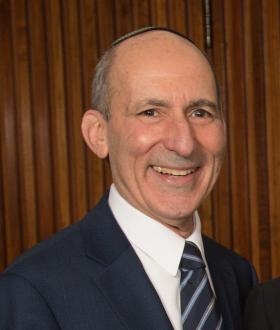