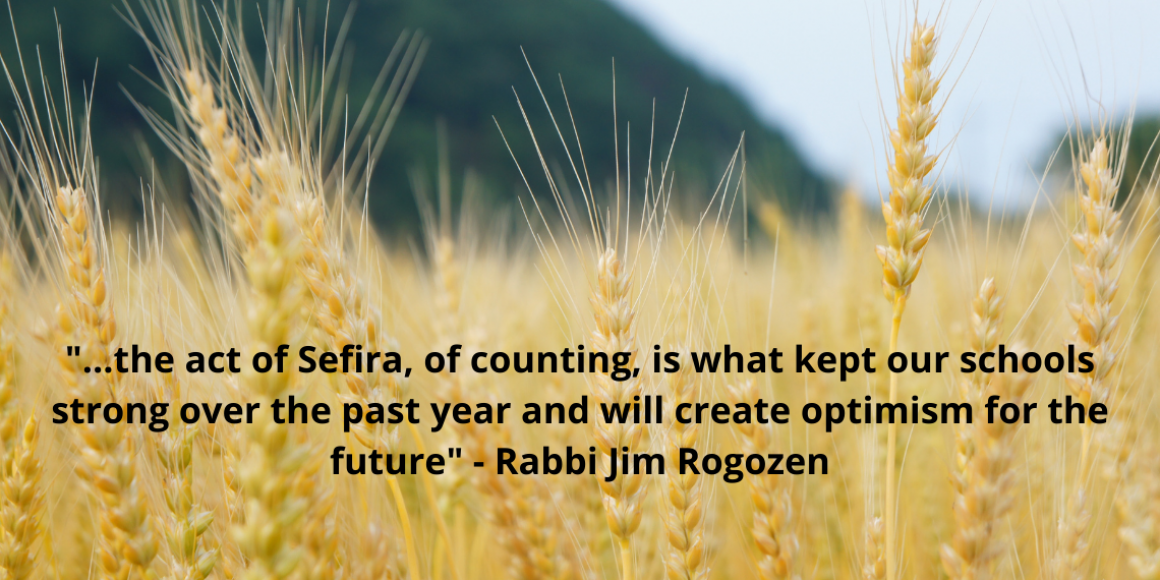 Counting each day of the seven weeks between Pesach and Shavuot is referred to as Sefirat Ha’Omer – a reference to the “wave offering” of a sheaf of ripe grain (an Omer), brought to the Temple in Jerusalem, from the beginning of the grain harvest in Israel to its conclusion.

The Talmud considers this period to be one of semi-mourning, in memory of a plague (or Roman soldiers) that killed thousands of Rabbi Akiva’s students.

Prior to that, however, this seven-week period in Israel’s agriculture cycles was already a time of anxiety and vulnerability. A failed crop would be disastrous for the community. Some commentators say that the daily ritual of “counting” the Omer made the vulnerable farmer more aware of his/her reliance on God; others say that the daily counting reminded people of the lead-up to the Giving of the Torah on Mount Sinai (celebrated on Shavuot). In ancient times, this kind of counting helped our ancestors put these months into perspective: it managed their anxiety, and helped them look forward to joyous times ahead.

When day schools left their buildings and went online a year ago, leaders began a different kind of counting: How much tuition is coming in? Are donations going up, down, or remaining flat? How many students are leaving the school? How many new students are joining the school? How many more teachers, classrooms, desks, chairs, computers, routers, Zoom accounts, masks, and gallons of disinfectant are needed? How is all of this affecting the budget?

Even in “normal” years, spring has always been an anxious time for schools. Between now and June, three “crops” are due: Registration for the next school year, the culmination of the current year’s fundraising efforts, and a financial accounting at the end of the current school year. The results enable schools to extend contracts to teachers, and confidently plan for the coming year. While day schools heroically kept the doors (or Zoom windows) open for the past year, this year the anxiety about next year, for many schools, is even greater.

I would submit, however, that the act of Sefira, of counting, is what kept our schools strong over the past year and will create optimism for the future. In addition to the attention paid to finances and fixtures, a necessary function for school leaders, the heightened attention paid to children and families reduced anxiety and gave school communities reasons for hope. This is what educators counted:

• The hours of instruction, ensuring that children received a strong education.

• The number of events that preserved and strengthened the school community, such as drive-by birthdays, and outdoor graduations.

• The increased level of creativity shown by teachers who tried to meet the needs of their students, through new technology and teaching methods.

• The attention paid to each child, and to each family, such as the number of phone calls home to check in with students and families.

• The increased communication with parents, reassuring them that the school was on top of things and that everything would be okay.

• The number of creative ways schools helped families weather financial insecurity, while assuring them that their children could continue coming to school.

Tracking enrollment and finances are important, and they will always make school leaders nervous. More important, however, is letting people know they can always count on the school, and that each child in the school counts. May all of our schools reap a good, healthy harvest. 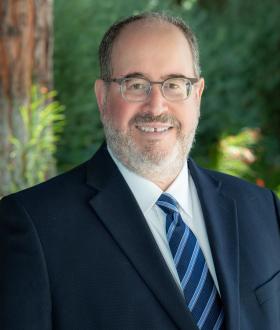