Enduring Themes and a Changing Landscape: The Mission of Jewish Education 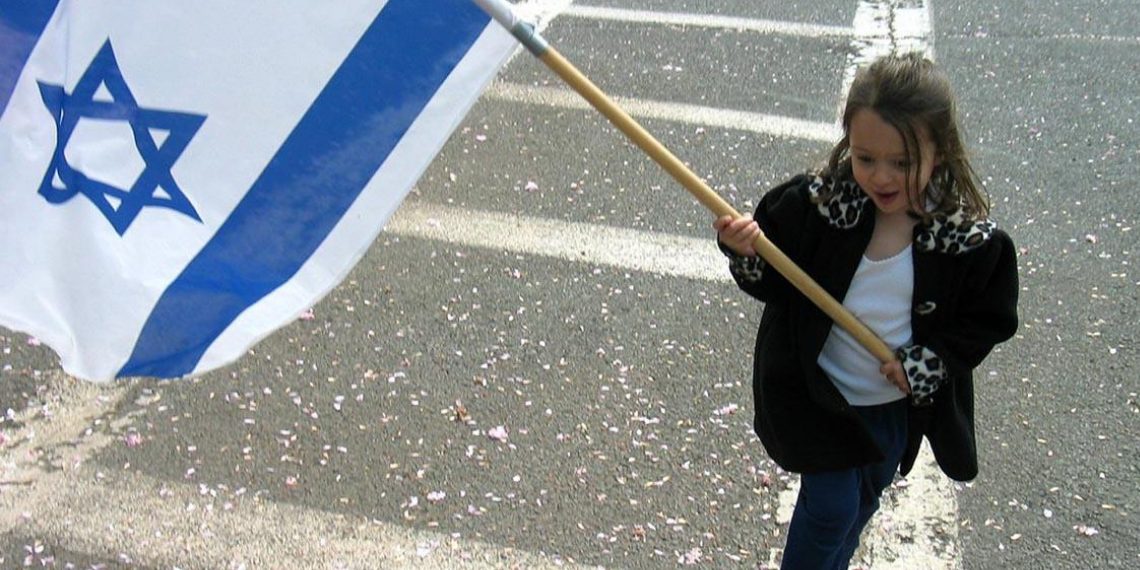 Enduring Themes and a Changing Landscape: The Mission of Jewish Education

I recall one of the first BJE professional development sessions I attended as a teacher at a BJE-affiliated school decades ago. The speaker was Rabbi Harold Schulweisz"l. The gist of his message was that anti-Semitism and the Holocaust could not serve as a compelling platform for Jewish education. The “case” that Jews have been persecuted and killed as Jews, and that successive generations owe it to such ancestors to carry on the Jewish heritage, would not, he argued, speak to the hearts and minds of children and teens. In fact, if the central motif of Judaism is suffering and persecution, a student might well conclude that distancing herself/himself from that legacy is well advised. While honoring the memory of those who were killed and combatting prejudice and hatred are important responsibilities, Judaism, he urged, should be taught and experienced as a path to leading a meaningful life.

I thought of Rabbi Schulweis’sz"l remarks in reflecting on two recent phenomena, an uptick in anti-Semitic incidents and condemnation of Israel, in connection with its response to missiles launched from Gaza. For decades, American Jews, by and large, felt that anti-Semitism in American society was on the wane. This has changed, as reflected in the fact that, while the 2013 Pew Center study of American Jewry did not examine attitudes about anti-Semitism, the 2020 study included several questions probing the subject. More than half of American Jews indicated that they feel less safe as a Jewish person in America than they did five years ago.

In recent weeks, missile warfare between Hamas and Israel evoked a variety of responses among Americans, Jews and non-Jews. Support of Israel’s fundamental right and responsibility to protect her inhabitants was voiced by many, including the President of the United States; at the same time, calls for Israel to desist from military action were vigorously expressed. In the face of contemporary realities, what can educators and parents share with students/children charting their lives as Jews in the United States, in the third decade of the twenty-first century?

There is, of course, no simple answer. As reflected in the Pew study, there are many ways that people define their Jewishness. Whether one sees Jewishness as peoplehood, a religion, a way or life, a culture, or anything else, identity as a Jew emerges from a sense that there is something positive about that peoplehood, religion, or culture. Judaism is a matter of lived experience; creating meaningful and joyous Jewish experiences in which the learner is an actively engaged participant, at school and at home, is an essential starting point for appreciating that Jewishness is of positive value.

That there are people who hold prejudices vis a vis various “others” is, regrettably, so ubiquitous as to be commonly recognized by our students and children. Millennia ago, the Torah directed Jews to draw upon memory of enslavement in Egypt as a catalyst for treating the “other” with dignity. Though Rabbi Schulweisz"l did not see Holocaust memory as a foundation on which to build a platform for Jewish life, he was a co-founder of Jewish World Watch, “seeking to inspire people of all faiths and cultures to join the ongoing fight against genocide.” The classical texts and lived experiences of Jews have served to inspire action toward building a more perfect world; a world free of prejudice. By personal example, expressed values, study, and projects in which students can actively engage, we can help successive generations embrace this quintessentially Jewish response to prejudice.

Sovereignty in the State of Israel has, for the first time in nearly two millennia, provided an opportunity for a Jewish majority to develop a national society that draws upon the wellspring of Jewish values and experience. Israel’s founding proclamation, May 14, 1948, declared, inter alia, that the new state would “be based on the precepts of liberty, justice and peace taught by the Hebrew prophets.” As with the U.S. Declaration of Independence, implementation of the founding document remains a work in progress; it is a vision by which social progress can be judged and guided. The growth and development of Israeli society over the past seventy-three years is, notwithstanding shortcomings – which Israelis do not hesitate to identify, freely critique, and look to rectify – quite remarkable.

There are competing narratives with respect to the State of Israel. For Jews, renewal of Jewish sovereignty in the land central to Jews and Judaism for millennia is a dream come true. For many Arab Palestinians, the “Zionist entity” represents colonialism. “Free Palestine” is not, typically, a call for a Palestinian state alongside a Jewish state; it is often a call for an Arab Palestine that has no place for Jewish sovereignty, within any borders that might be imagined. Hamas is unequivocal in asserting this position and pursuing this outcome.

Jews around the world are, in the weekly cycle of Torah study, reading the Book of Numbers – in Hebrew, “Ba-Midbar,” in the desert. Ba-Midbar deals with living in community as well as interaction with external – sometimes, hostile – groups. The various tribes of Israel spend decades camping and journeying; each has its particular leadership and interests. The narratives of Ba-Midbar include episodes manifesting considerable divisiveness, as a people only recently liberated from slavery makes its way toward the promised land. Compounding the challenge, desert peoples with whom the Israelites have no desire to engage in battle occasionally attack them, with the aim of visiting terror and destruction. The twin challenges of developing a cohesive community and defending against external threats ring quite contemporary.

Israel’s ongoing, internal project is building a society that reflects the aspirations articulated in its founding proclamation. As in any democracy, there are competing opinions about how best to realize the vision of a democratic Jewish state, a state that “will uphold the full social and political equality of all its citizens, without distinction of race, creed or sex.” There is much about which to be proud in Israel’s accomplishments as a society, since 1948. That there is vigorous debate in Israel about so many issues that remain to be resolved is a hallmark of democracy.

For a student moderately knowledgeable of Jewish texts and traditions, the longstanding connection between Jews and the land of Israel is clear. Jews are not a colonialist group that suddenly laid claim to a slice of territory in land that is the birthright of others (even absent the U.N. partition plan of 1947 that called for an independent Jewish State in Palestine). That said, it must be recognized that this is the perception of many, within and outside the Arab world. It is important to ensure that Jewish education includes not only Biblical Israel, but a rich understanding and appreciation of the State of Israel – with all of its complexity -- in today’s world.

Among the more well-known episodes in the Book of Numbers is the story of Balak, King of Moab, who hires Balaam, thought to have prophetic powers, to curse the Israelites. Balaam cautions the King, advising him that he can offer no guarantees; such words as God puts in his mouth will issue forth. A series of blessings ensues, including – as Balaam overlooks the camp of the Israelites -- the declaration: “How goodly are your tents, O Jacob, Your dwellings, O Israel.” Drawing from the words of Balaam, it might be said that the aim of Jewish education is to nurture the development of human beings of whom a dispassionate onlooker would proclaim: “how goodly…O Israel.” This is a mission shared by educators and parents, from generation to generation; it is an enduring theme within an ever-changing landscape.

Jun 18, 2021
Mental Health Initiatives: How To Avoid “Failure To Launch”

May 24, 2021
Enduring Themes and a Changing Landscape: The Mission of Jewish Education