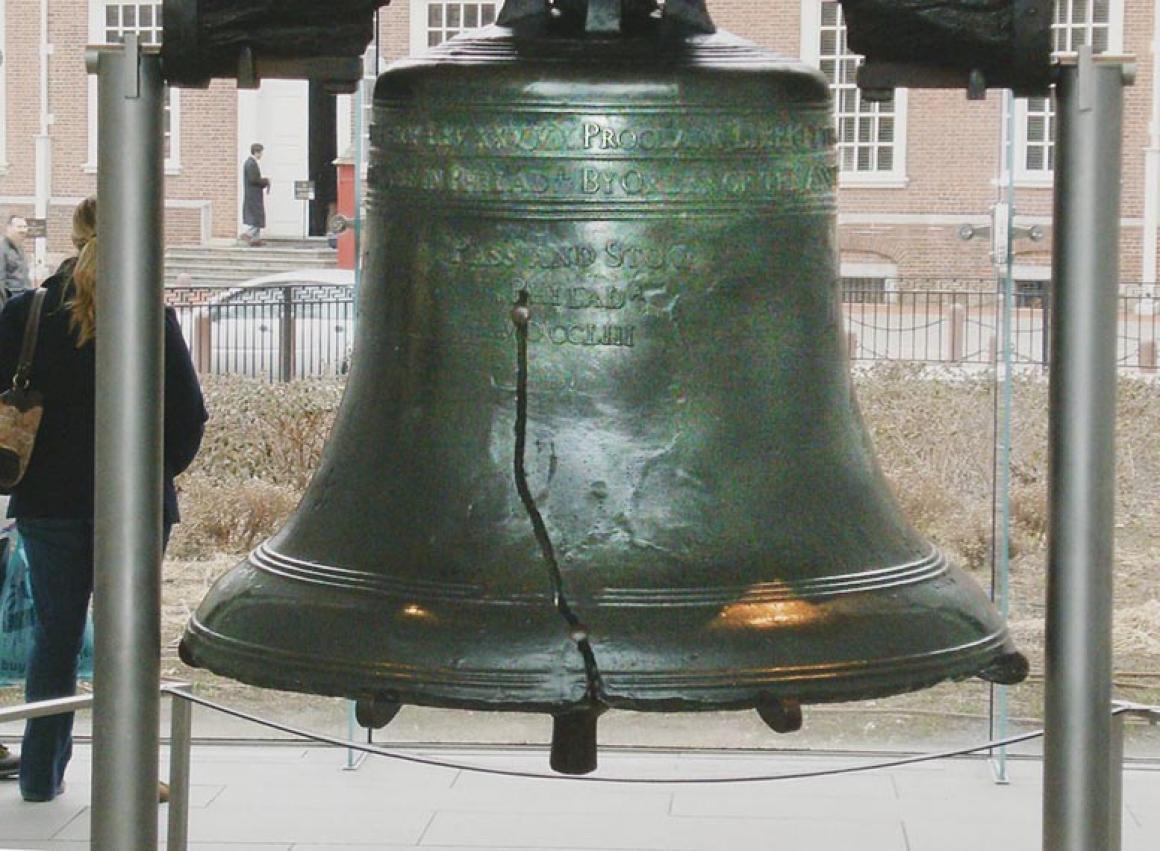 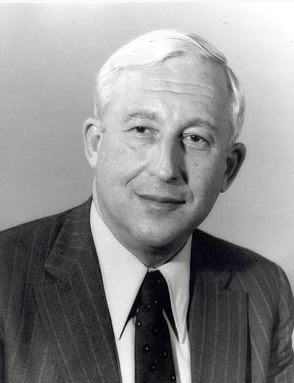 Over the years, I have, in the course of my work at BJE, encountered remarkable individuals deeply grounded in Jewish learning.  Recently, I thought of one of these individuals, Arthur Stern, z”l – a Hungarian-born survivor of Bergen-Belsen – who, during a 40 year career in the United States played a leading role, as an engineer, in the development of color television, satellite navigation devices and GPS technology.  I once visited Arthur – a long-time director of the BJE board – at Cedars-Sinai, after surgery that was to be followed by several months’ recuperation at home.  I recall asking him how he planned to spend this time.  Arthur replied: “I am going to undertake a close reading of the Book of Deuteronomy, something I have not done, thoroughly, before.”  I thought of Arthur as I reflected on the fact that, this year, in the cycle of weekly Torah study, reading the Book of Leviticus is entirely an “at home” project, as we shelter in place.

This week’s Torah study happens to include the instruction to count the days and weeks from Pesach to Shavuot (Lev. 23:15-16).  Not far beyond – in the Torah portion introduced Shabbat afternoon -- is a verse well known to Americans of all persuasions as a text etched in the Liberty Bell, in Philadelphia: “Proclaim liberty throughout the land unto all the inhabitants thereof” (Lev. 25:10).  The interest of the founding fathers in verses and values drawn from Hebrew Scripture extended well beyond this passage.  For several of them, it included a vision that is central to the Torah’s narrative: education.

Rabbi Jonathan Sacks observes that in pre-modern society, priests held a virtual monopoly on literacy.  The word “hieroglyphic” for example means priestly script.  That all Israel is instructed to be a “kingdom of priests” (Exodus 19:6) bespeaks, Sacks suggests, an educational imperative devolving on all members of Israelite society.

Though differing on many issues, John Adams and Thomas Jefferson were both advocates of publicly funded education in the young American nation, seeing it as essential to democracy.  It is worthy of note that, in the early national period, nearly all schools in the United States were religious in character.  Private “common pay” schools typically assumed the religious identity of the headmaster.  “Free schools” – charity schools supported by churches – were eligible to receive state funding (in New York, state support of religiously sponsored charity schools continued until 1825).  Over time, free public education, under state sponsorship, became available to all children in the United States.

Education as essential to realizing freedom in its fullest sense is a theme that extends from the Biblical narrative to the founding fathers of the American nation.  Beyond equipping learners with the basic tools of literacy, education is a vital vehicle of cultural transmission.  What has, over millennia, made a variety of views “Jewish,” notwithstanding considerable diversity, is that alternative perspectives have been grounded in defining texts.  As Arthur Stern – a person of deeply held, Jewish opinions – understood, Jewish learning enables students to actively engage in an enduring conversation and share the wisdom of an extraordinary heritage with the communities of which they are a part.

In his volume People of the Book (Harvard University Press, 1997), Moshe Halbertal notes that text-centeredness represents “a procedural agreement that all practices, beliefs or institutions … are to be justified in reference to the text, as an interpretation of the text.”  Thus, “Courts can produce radically opposing rulings; what binds them together is agreement about the text that is the ground for the rulings.”  Absent rootedness in Jewish sources, “Jewish” perspectives become nothing more than the tautology: “I am Jewish, and my opinion is X; therefore, X is a Jewish view.”

Writing in 1808, John Adams commented: “I will insist the Hebrews have (contributed) more to civilize man than any other nation.  If I was an atheist and believed in blind eternal fate, I should still believe that fate had ordained to the Jews to be the most essential instrument for civilizing the nations….” It is Jewish education that ensures the continuing capacity of Jews to draw upon Jewish wisdom to enrich our personal lives and to contribute that wisdom to the societies of which we are a part.