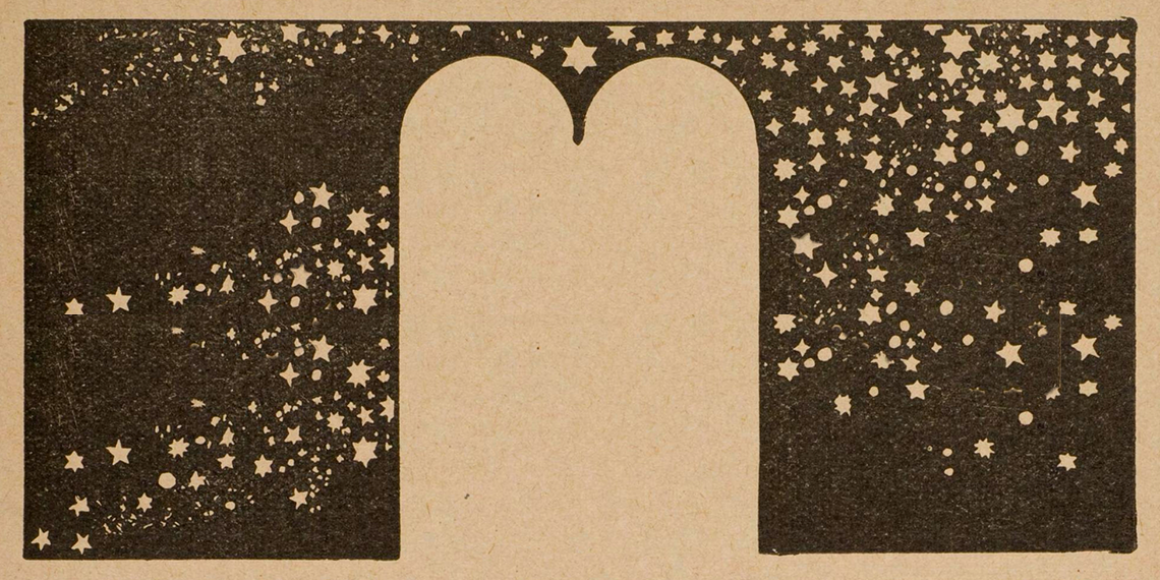 The approach of Shavuot (this year, beginning Thursday night, May 28) – associated in Jewish tradition with experiencing Torah at Mt. Sinai – is heralded in the cycle of weekly Torah study by the start of the Book of Numbers, the opening chapters of which were read last shabbat.  This fourth book of the five books that comprise the Torah is known in Hebrew as “Ba-midbar,” literally, in the desert.  Much of it is devoted to recounting aspects of the Israelites’ desert journey over the course of decades, describing challenges and responsibilities that are integral to living in community.  This book immediately follows the Book of Leviticus, largely focused on matters of religious attitude and behavior.  Neither book excludes the “other” dimension; each has a different emphasis.

While, in the sequence of these biblical books the focus on “peoplehood” immediately follows the book sometimes known as “instruction for the priests,” on Shavuot itself we read the Scroll of Ruth that, in its first chapter, flips the sequence.  When Ruth, a widowed Moabite woman, tells her mother-in-law, Naomi, that she insists on accompanying her on the latter’s return to Judea, she famously declares: “your people are my people; your God is my God” (Ruth 1:16).  Here, too, the dimensions of peoplehood and religious identity are both included in Ruth’s declaration.

For millennia, Jews understood themselves to constitute both a people – however scattered – and a religious community.  During the nineteenth century, there were Jews who tried to define “out” all but the religious dimension of Judaism, and others who advocated Jewish nationalism with the aim of becoming “a nation like all other nations,” defining out any religious dimension of national identity.  The contiguity of Leviticus and Numbers and the opening of the Book of Ruth remind us of the dual nature of Jewish identity in its fullest expression.

Describing the scene at the base of Mt. Sinai, the Torah relates: “and Israel encamped (singular verb, in the Hebrew text) there, opposite the mountain” (Exodus 19:2).  Though plural verbs are used in the prior verse, describing the people’s journeying and encamping, the classical medieval commentator Rashi (1040-1105) notes that the Israelites stood at this defining moment “as one.”  It was an encounter of shared religious experience with an unparalleled sense of peoplehood.

Unlike Sukkot and Pesach with their assorted holiday symbols, Shavuot is non-descript.  Its hallmark, over time, became the study of Torah, with some staying up all night engaged in Torah study.  Interestingly (and quite understandably), this practice became more widespread as the coffee trade expanded from the Middle East to Europe.

In reflecting on Shavuot and the practice of devoting the holiday to Torah (in its broadest sense) study, I am reminded of a memorable encounter I had with Mordecai Kaplan (1881-1983), one of the most influential American Jewish thinkers of the twentieth century.  Kaplan, the founder of Reconstructionist Judaism, understood Judaism as a “dynamic religious civilization.”  He understood that peoplehood and religion are inextricably interconnected aspects of Jewish civilization; that Judaism is a “synthesis of peoplehood, culture and religion.”

After retiring from teaching generations of rabbis and teachers at the Jewish Theological Seminary (where he served, 1909-1963), Kaplan continued to lecture widely.  While I was enrolled in a course in Jewish philosophy at the Hebrew University in Jerusalem, Kaplan was invited to deliver a guest lecture.  Needless to say, the self-selected group of students enrolled in a course on Jewish thought, eagerly anticipated the appearance of this important savant.

Mordecai Kaplan came to class with a Hebrew Bible that looked quite well used.  He proceeded to flip to a variety of passages, asking whether we (undergraduate students) were familiar with or able to interpret those passages.   We were, we quickly established, individually and collectively quite ignorant.

Kaplan was explicit in advising us that if we presumed to meaningfully relate to Jewish philosophy we would do well to ground ourselves in the classical texts of the Jewish people.  This challenge, of course, can never be more than a work in progress, as the sea of Jewish learning is vast (but, as Hillel said of undertaking Jewish study, “if not now, when?”)!  Shavuot reminds us – as did Rashi and Kaplan, who held very different notions of the experience at Sinai – that it is a combination of peoplehood and religious experience that defines Judaism, and that Jewish education is an essential part of meaningfully engaging with that life-enhancing combination.