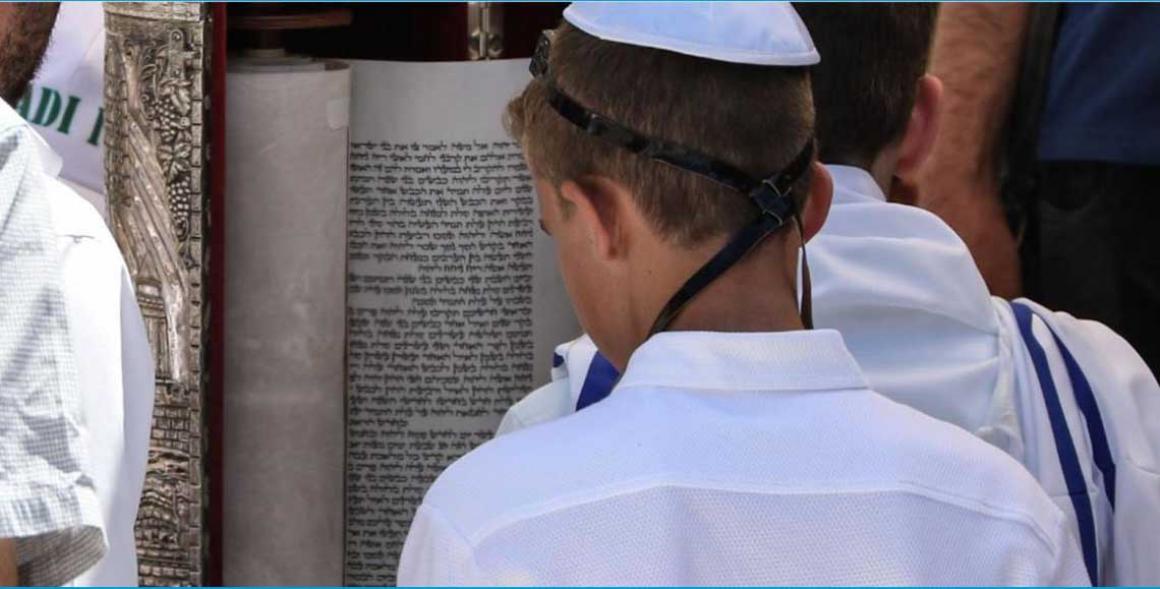 The year 2020 marks the centennial of a remarkable Jewish educational initiative.  In October 1920, Franz Rosenzweig (1886-1929) opened the Freies Judisches Lehrhaus (The Jewish House of Free Study), in Frankfurt.  This adult education institute was designed to share Jewish learning with a generation not well versed in Jewish texts, serving as a modern “beit midrash” (house of study).

While in his twenties, Rosenzweig had come close to converting to Christianity.  He wrote to his parents: “We are Christian in all things, we live in a Christian state, go to Christian schools, read Christian books, our whole culture is based on a Christian foundation.”  Rosenzweig resolved to take a closer look at Judaism, though, before proceeding with baptism.  He emerged from this search rejecting conversion in favor of serious engagement with Judaism; he became a Jewish learner, teacher and philosopher.

Rosenzweig believed that renewed contact with classical Jewish writings would bring a genuinely Jewish dimension to the lives of Western, acculturated Jews.  While, traditionally, Jewish learning began with the text, guiding the Jew as s/he related to the world without, learning at the Lehrhaus aimed to lead from “without” to “within.”  It was “learning in the opposite direction,” proceeding from life to Torah.

Lectures and study groups at the non-denominational (including rabbis and lay teachers of diverse Jewish perspectives) Lehrhaus were organized on a trimester basis.  Topics included Tanakh (Rosenzweig and Martin Buber undertook translation of the Hebrew Bible into modern German to meet the needs of the vast majority of German Jews, unfamiliar with Hebrew), mysticism, Talmud, Jewish history, politics, philosophy, arts and Hebrew.  Hundreds of people were attracted to Lehrhaus programs, finding meaning in Jewish learning and an educational approach that proceeded from life back to the Torah.

Rosenzweig – who became ill with a quickly progressing paralysis in 1922 – headed the Lehrhaus until his death;  after a period of closure, it was re-opened by Martin Buber.  A century after the launch of Rosenzweig’s initiative, adult Jewish study opportunities abound.  The breadth and depth of Jewish learning that can be accessed anywhere, anytime online could not have been contemplated by Rosenzweig and Buber; we live during a Renaissance of Jewish learning.  Online Jewish study opportunities – already robust, pre-pandemic – have significantly escalated, in recent months.  For those with an interest in Jewish learning, there is no time like the present to act on that interest; in the words of Pirkei Avot (5.26): according to the effort is the reward.

Photo courtesy of "Reading the Sacred Torah" by Lawrence OP is licensed under CC BY-NC-ND 2.0