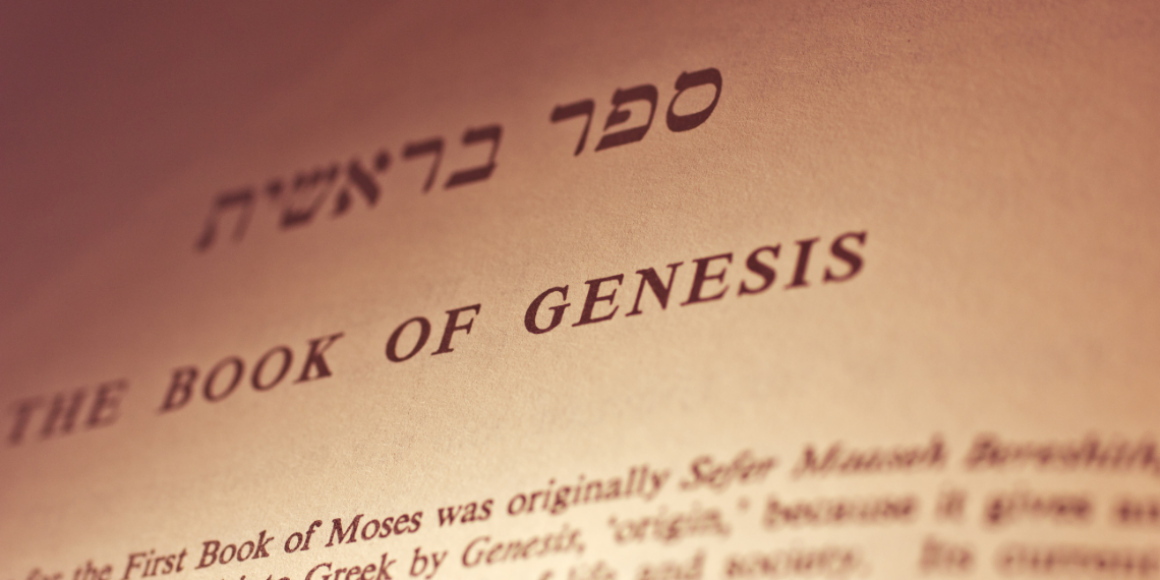 Jews, today, are free to openly express their Jewish identity in any number of ways.  Alternatively, a Jew can consciously or otherwise remain distant from anything distinctively Jewish.  These choices were not always available.  Until recent centuries, a Jew generally had to join another faith community to sever ties with Jews and Judaism, and those who were part of the Jewish community were expected to abide by fixed norms.  As Jewish communal ties waned and Jewishness became, increasingly, a matter of choice, a literature developed, through which authors shared the opportunity that is Judaism with Jews disengaged from Jewish tradition.

In 1836, Samson Raphael Hirsch, a rabbi serving the Jewish community of Oldenburg (Germany), wrote a short book articulating a case for commitment to traditional Jewish thought and practice in the modern world.  Known as The Nineteen Letters, Hirsch’s work was framed as an exchange of letters between a rabbi and a young intellectual who questioned Judaism’s relevance to contemporary life.  It attracted wide readership, leading to many further publications by the author, and was translated to English for American readers, in 1899.

In 1947 a prominent American rabbi, Milton Steinberg, authored Basic Judaism, aimed not only at “believing Jews,” but at “that large body of heretofore indifferent Jews who, whether in response to pressures from without or voids within, are groping to establish rapport with the Jewish Tradition….”  In 1975, two young American Jews, Dennis Prager and Joseph Telushkin, co-authored a book titled Eight Questions People Ask About Judaism.  They addressed Jews skeptical as to whether Jewish wisdom offered anything meaningful to Jews living in modern Western society.

In 1959, Herman Wouk, already an accomplished literary figure, wrote This Is My God, a manifesto setting forth his personal understanding of Judaism and its enduring message.  In 1995, David Wolpe, who had previously authored several books on aspects of Jewish thought, published a volume titled Why Be Jewish?  After sharing perspectives drawn from his encounter with the classical texts of Judaism, Rabbi Wolpe noted that “the answer to why be Jewish must reside in the mystery of each seeking soul, trying to find its place with others and with God.”  The above-referenced books are but a sampling of a continuing literature exploring the meaning that Judaism can hold for contemporary Jews and others interested in the wisdom expressed in its biblical and rabbinic texts.

The Torah, described in the closing chapters of Deuteronomy (33:4) as “the heritage of the congregation of Jacob,” is a starting point for exploring the richness of Jewish teaching.  Rabbinic tradition long ago recognized  that, though Torah is described in the Book of Proverbs (3:18) as “a tree of life to those who hold fast to it,” human perspectives are diverse; thus, “there are seventy faces to the Torah” (Numbers Rabbah 13:15-16).  Those who return each year to re-engage with Torah from the beginning of Genesis come with a fresh lens, refined by another year’s life experiences.  The start of a new cycle of Torah study this week is an opportunity to encounter an enduring text that enriches the life of the individual and links the Jewish people across place and time.