Of Vision, Value and Impact 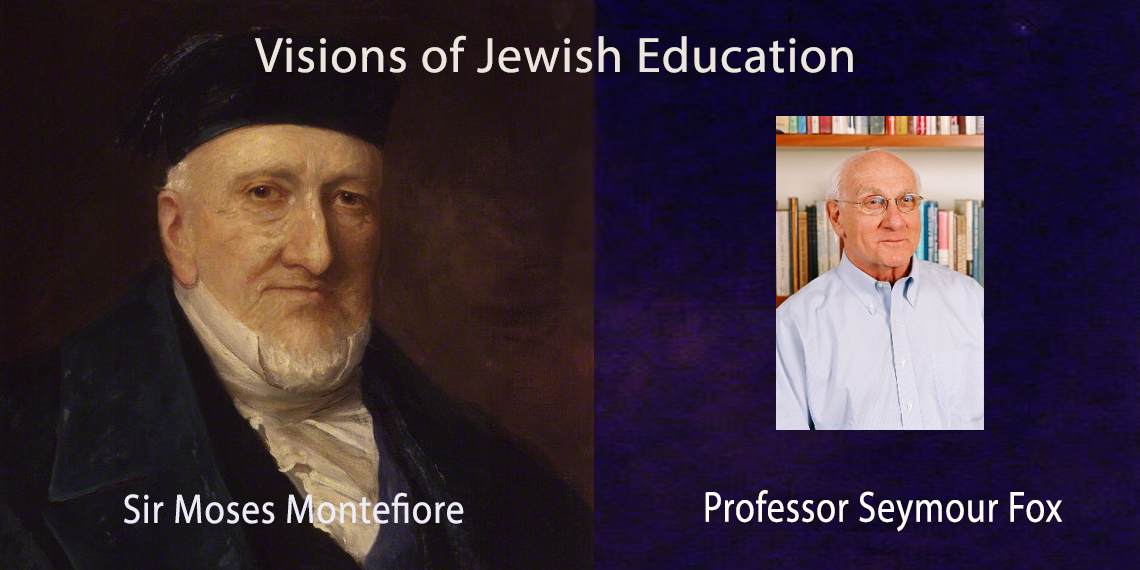 Of Vision, Value and Impact

A number of years ago, I was privileged to spend several hours each week with a leading thinker and practitioner in the field of Jewish education, Professor Seymour Fox.  Fox, a rabbi who held a doctorate in education from the University of Chicago, launched the Melton Center for Jewish Education at the Jewish Theological Seminary and played a leading role in the growth and educational development of Ramah camps in the 1950s and early 1960s, before moving to Israel.  There, he was appointed Dean of the School of Education (now known as the Seymour Fox School of Education) at Hebrew University, 1967-1981, and later served as President of the Mandel Institute.  As a Jerusalem Fellow, I was Dr. Fox’s mentee.

One of the initiatives that occupied Professor Fox’s attention was a “visions of Jewish education” project.  Dr. Fox was interested in exploring how diverse visions of Jewish life might translate into distinctive educational choices and curricular emphases. This project found expression in a book, Visions of Jewish Education (Cambridge, 2003), that Fox co-authored.

I thought of this project while reading a biography of Sir Moses Montefiore (Abigail Green, Harvard University Press, 2010). Montefiore (1784-1885), an Italian-born Jew who grew up in London, was both a quintessential Englishman and a passionate Jew.  His eclectic Jewish education was informed by family, teachers, and life experiences; it was not the product of a singular vision.  Montefiore was successful in business and finance at a young age and devoted much of his life to public service, serving for a time as Sheriff of London and, for decades, vigorously addressing the humanitarian needs of Jews around the world.  His combination of universalism and particularism, in a rapidly changing world, was recognized and respected.  Knighted by Queen Victoria, he later received a baronetcy, as well. Montefiore’s seven trips to Palestine each made an impression on him and, in turn, he contributed to the development of the yishuv (pre-State Jewish settlement in the land of Israel).

Montefiore was deeply committed to Jewish tradition and values which he expressed in an English key and filtered through a British lens.  As Montefiore, in his milieu, most American Jews in the first quarter of the twenty-first century feel very much at home in the United States.  Jews eclectically imbibe Jewish religion and culture through family experiences, media, synagogues and in a variety of Jewish educational settings, sometimes including travel to Israel.  American Jews are diverse in their outlook, with neither a singular vision of Jewish life nor, generally, any sense of conflict between their identity as Americans and as Jews.

Jewish educators, today, recognize that “Jewish learning must speak to the lives Jews actually lead….  This kind of Jewish education is necessarily both learner-centered, taking its cue from the needs, interests, concerns, talents and aspirations that learners bring to the educational process, and values-centered, seeking out the insights from Jewish tradition and experience that illuminate, motivate, inspire, and occasionally challenge learners as they seek to make their way in the world” (Jonathan Woocher and Meredith Woocher, American Jewish Yearbook, 2014, p. 29).  It is this vision of Jewish education that makes Jewish learning so compelling and engaging for its contemporary participants.  In a fast-changing, sometimes turbulent world, the value of Jewish education has never been greater, providing both roots and wings.  Its impact is immediate and enduring, enriching the lives of learners and enabling them to contribute to the communities of which they are part.

Apr 12, 2021
As We Move Into Indepence Day - Thank you for supporting BJE March of the Living