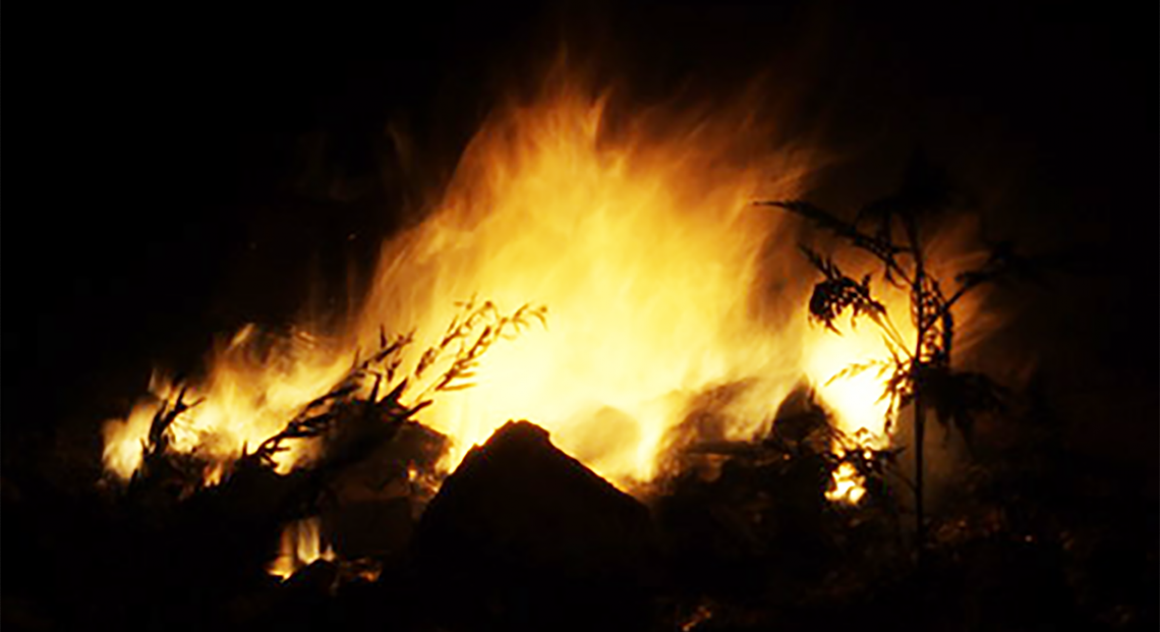 Monday night/Tuesday, May 11-12, marks Lag B’Omer, a “minor holiday” in the Jewish calendar.  Lag B’Omer is the 33rd day in the count of days and weeks linking Passover and Shavuot, a period that used to begin with an “omer” (literally, sheaf), a wave offering of a measure of barley, at the Temple in Jerusalem.  The Talmud includes reference to events during the Omer period that rendered it a time of mourning, albeit the 33rd day was/is celebratory.

The Talmud, a work not completed until the sixth century, includes both legal discussions and anecdotes recorded centuries after the episodes described.  Though not necessarily reliable as historical accounts, later “reminiscences” certainly reflect matters on the minds of the rabbis who recorded them.  One Talmudic passage discussing the Omer period and its association with mourning reads as follows:

“Rabbi Akiva had twelve thousand pairs of students in an area of land that stretched from Gevat to Antipatris in Judea, and they all died in one period of time because they did not treat each other with respect….  All of them died between Pesach and Shavuot … they all died a bad death.  What is it (that is called a bad death)?  Rabbi Nachman said: diphtheria (Yevamot, 62b).” Among the reasons adduced by later authorities for the celebratory nature of the 33rd day of the Omer (Lag B’Omer) is that the plague that took the lives of these students ceased on that day.

The Jerusalem Talmud identifies Rabbi Akiva as a supporter of Simon Bar Kochba, who led a Judean Revolt against harsh Rome rule, 132-135 C.E. Notwithstanding an oppressive (even prior to the uprising), external force, the passage describing the relationship among/between the students of Rabbi Akiva indicates that these Judeans – surely with more in common than whatever divided them -- disdainfully treated one another.  Reflecting on this, centuries after Rabbi Akiva, the Talmudic sages associated this divisiveness with the plague that took the lives of Akiva’s students.

Contemporary readers can relate to the possibility of contagion that could claim the lives of 24,000 people during a concentrated period.  Is it imaginable, though, that – particularly at a time of common threat from Roman authorities – there could have been such internal discord among Akiva’s students that Talmudic reminiscences would link a plague to intra-strife?  Unfortunately, in-fighting, even at times of crisis, is not altogether rare; perhaps that is why the redactors of the Talmud chose to include this anecdote for successive generations of readers. The effects of lack of mutual respect can be calamitous, in ways that can be as destructive as disease.  The antidote to that malady is something to which each of us can contribute.