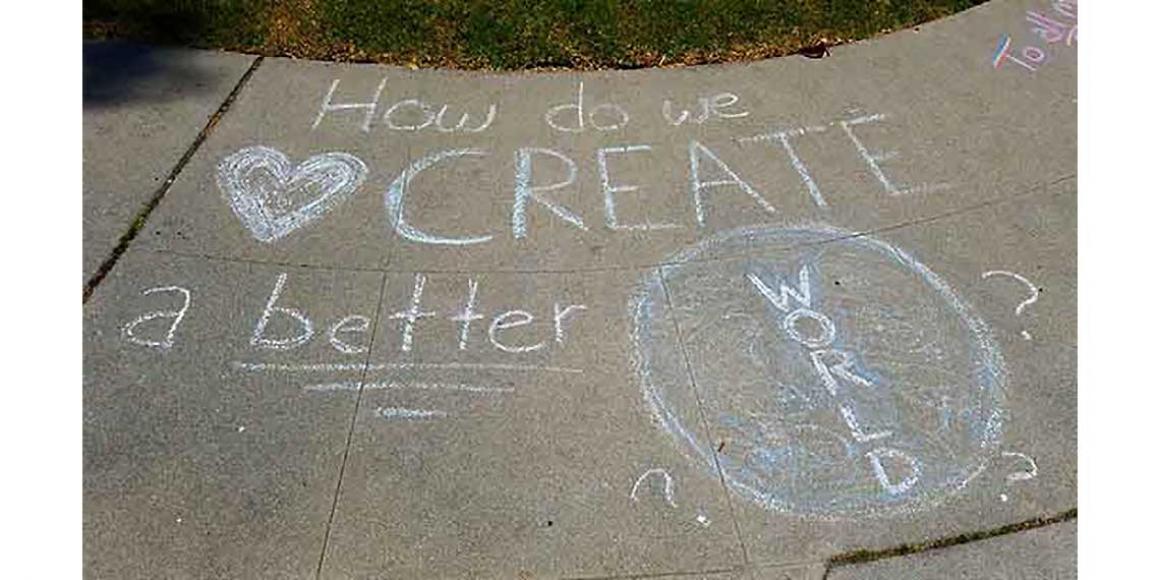 Jewish tradition associates many calamities with Tisha b’Av, the 9th day of the Hebrew month of Av (this year, Wednesday night, July 29/Thursday, July 30). From the destruction of the First and Second Temples in Jerusalem (in 586 B.C.E. and 70 C.E., respectively), to the fall of Beitar – the last stronghold of Bar Kochba, in the revolt against Rome, 132-135 C.E. – to the signing of the edict expelling Jews from England, in 1290, to the expulsion of Jews from Spain, in 1492, and more, the date stands out as a day of tragedy in the annals of Jewish history. It is no wonder that the 9th of Av became a day of mourning and introspection in the collective consciousness of the Jewish people.

Characteristically, Jewish tradition looked for “take-aways” from the episodes experienced on the 9th of Av. Focusing on the destruction of the Second Temple, the rabbis of the Talmud pointed to the role that “senseless hatred” played in bringing about the calamity. One of the many anecdotes recorded in the Talmud (Gittin 55b) in this connection is a story about Kamtza and Bar Kamtza.

In brief, a wealthy Judean had a friend named Kamtza and an enemy named Bar Kamtza. He sent his servant to invite guests to a party that he had prepared, and the servant mistakenly invited Bar Kamtza rather than Kamtza. When Bar Kamtza showed up, the host barred him from entering. To avoid humiliation, Bar Kamtza offered to underwrite the full cost of the party, if only he could remain. Despite his entreaties, Bar Kamtza was turned away. Making matters worse, the Talmud relates, notable rabbis were present and did nothing to intervene. Bar Kamtza thereupon took action that resulted in a provocation leading to war with Rome and the destruction of the Temple.

This Talmudic narrative was recorded centuries after the events described. Those who wrote the account surely wanted readers to reflect on the importance of interpersonal relationships and the harmful and potentially tragic consequences of standing idly by in the face of conduct that is insensitive and hurtful to the dignity of others. Not only did warring religious and political factions among the Judeans (the subject of other Talmudic passages) take their toll, a breakdown in civility between individuals contributed to mass destruction.

The Book of Lamentations, Eichah, is traditionally read on the 9th of Av. The book laments the destruction of the Temple in Jerusalem. The opening word of Lamentations asks “How (eichah)?” How is it that the city (of Jerusalem) sits solitary? One of the oldest works of midrashic commentary (rabbinic interpretations of Biblical texts organized as verse by verse commentary on a particular book of the Bible), is Eichah Rabbah. One of the comments on the opening word, “eichah” – a word that connotes lament – draws attention to the fact that another Hebrew word, “ayekah” – “where are you?” is (in Hebrew) identically spelled. The midrash imagines God to have expressed lament when asking Adam (who had eaten fruit from the forbidden tree and was hiding): Where are you (ayekah)? (Genesis 3:9).

This year, as the 9th of Av draws near, we are all living at a time of lament. Humankind collectively confronts a deadly pandemic, with its associated uncertainties. Jewish tradition encourages each of us, at such times, to ask: Where am I? What do I care about? What sort of world would I like to help build? What impact do I want to have? The approach of the 9th of Av is a summons not merely to lament (eichah: how can it be?), but to focus on our orientation to life (ayekah: where are you?). #BJEBuildingKindness is one response to this enduring question.